Get our free mobile app

Texas (KROC AM News) -  Minnesotans aren't the only ones welcoming warmer weather.

Minnesota is slowly emerging from a multi-day stretch of arctic weather and will experience high temperatures in the upper 30s Monday - even in International Falls.

Texas is also slowly warming up and should see temperatures in the 60s this weekend after a week of subfreezing weather. 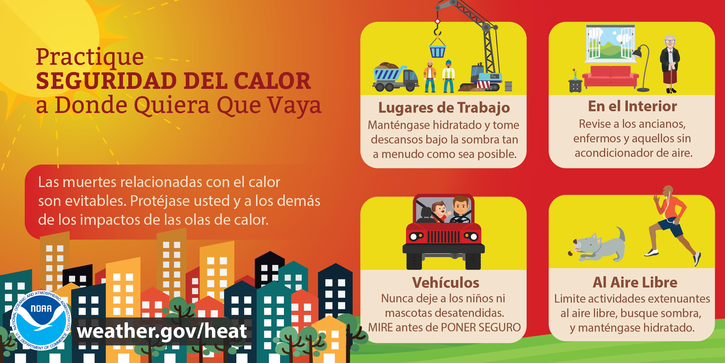 But the problems caused by this week’s cold temperatures and snow may linger for months - broken water and natural gas pipes and service lines, large swaths of damaged electrical infrastructure and all the damage this caused and more.

ABC News is reporting the energy agency that manages 90% of the Lone Star State's electricity "has revealed the Texas grid was minutes away from a catastrophic failure on Sunday."

"A lot of the pipes have burst inside homes and apartments, and that continues to happen, as this winter weather continues its firm grip on the region here. And so in the days ahead, people will be dealing with that. Also, there's a boil water notice in effect for 13 million people across the state here. Those who have water are told to boil it. The rest are receiving bottled water from distribution organizations, and also various municipalities here"

There are widespread reports of Texans going without power and water - and food - most of this past week.

And more tragic stories related to the unprecedented winter weather in Texas:

Humans were the only ones affected by the historic weather:

If you want to help those suffering in Texas, here are some suggestions:

And more than one Minnesotan was stuck in Texas this week because of the weather.

Source: Texas Warms Up While Problems Caused by Historic Winter Weather Linger
Filed Under: minnesota, weather, Weather
Categories: Featured
Comments
Leave A Comment
Minnesotans are Some of the Fastest Talkers in the Country
Minnesota Family’s Spectacular 30-Foot Snowman Is The Talk Of The Neighborhood
State Patrol Investigating Injury Crash Near Winona
MN Murderer ‘Losing Streak Lois’ Was Featured On Investigation Discovery
Hormel Joins the Beer Game with New ‘Rule-Breaking’ Brew
How To Make Sure You Get a $1,000 Check From Minnesota
What Do You Need to Do to Get a Permit to Carry in Minnesota?
Armchair Meteorologist Alert! Here are Some of the Best Links for Weather Watchers
Christmas Snow Across Southern Minnesota Tonight